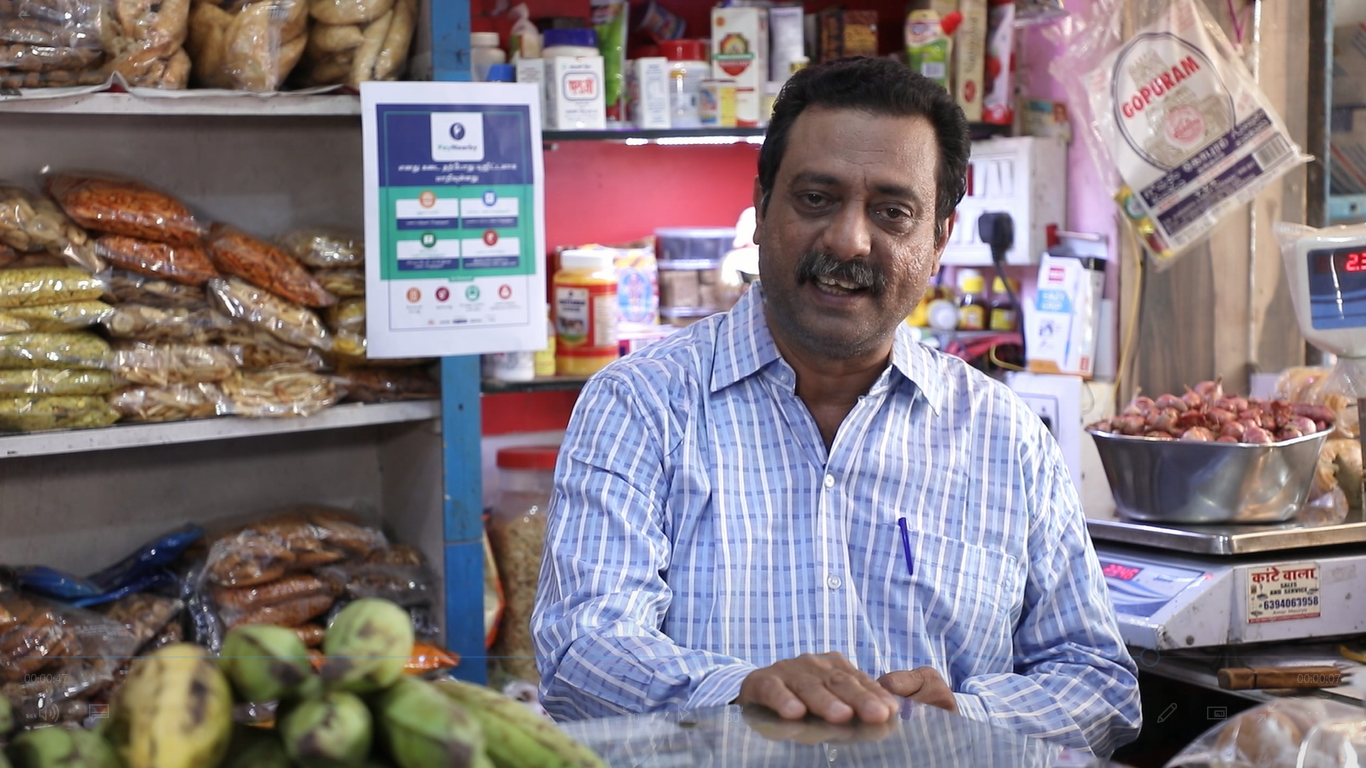 The nation-wide lockdown in the wake of Covid-19, predictably, has hit the poorest sections of society the hardest, especially migrant workers and the rural population. However, now, through the help of bank mitras and Aadhaar enabled payments, customers can withdraw upto Rs. 10,000 daily simply through the use of their thumb, which is a blessing in rural areas where there is a lack of adequate financial infrastructure. PayNearby, through its 8 lakh network of banking correspondents has been seamlessly facilitating cash withdrawal and transfer in this period – conducting over 10 lakh transactions per day.

The ground reality is that rural regions face a severe scarcity of ATMs and POS machines, expired or non-operational debit cards and the population in these areas are less digitally savvy regarding online payments. Only 5% of rural India which is 30k of the 6.5 lakh villages have access to ATMs. Last year, the government declared over 115 million debit cards invalid since they lacked the appropriate chip and PIN mandate. In the wake of this the pandemic lockdown, the owners of these invalid cards are now left in the lurch as they are non-functional. In this case, it was PayNearby that gave people access to financial services through their BC network.

Even as the finance ministry announced ₹1.75 lakh crore will be given to “80 crore poorest Indians” under the Pradhan Mantri Garib Kalyan Yojana (PMGKY) over three months starting April 1, there are several logistical challenges that impede their access to this relief package. Furthermore, there is a lack of awareness by the rural population themselves – 1.25 lakh crore DBT remains unwithdrawn in bank accounts. In such circumstances, it is banking correspondents who are doing the national duty of serving as disbursal points for cash withdrawal – doing over 125 crore worth transactions per day.

PayNearby has been integral in promoting AePS (Aadhar enabled Payment System) in the country. It currently has over 33% market share in AePS, with transactions more than doubling in the last month to almost 6 lakh daily. India’s unique demography is such that even as 1.1 billion people have bank accounts, a large chunk is unable to fill out official documents. Thus, India has greatly benefited from AePS for direct benefit transfer, which aids in seamless DBT deployment.

“We are extremely grateful to the government for establishing the Aadhaar system so successfully within the country. In times like these, the use of biometrics is a great equaliser in terms of financial access, as AePS resolves many operational hurdles, especially in rural areas. Currently, 93% of our retailers are dedicatedly serving in rural regions, with 1 lakh Digital Pradhans doing transactions daily, mindful of careful sanitation and social distancing. We are extremely privileged thatwe could answer to this call of National duty”, remarked Anand Kumar Bajaj, MD & CEO, PayNearby.

During these challenging times too, PayNearby’s platform and their Digital Pradhan retailers have been summoned to serve people at the last mile. Along with their banking partners and NPCI, they have been working tirelessly in severely affected areas where ATMs are non-operational or non-accessible, and even hospitals, police stations and NGOs are availing their services. 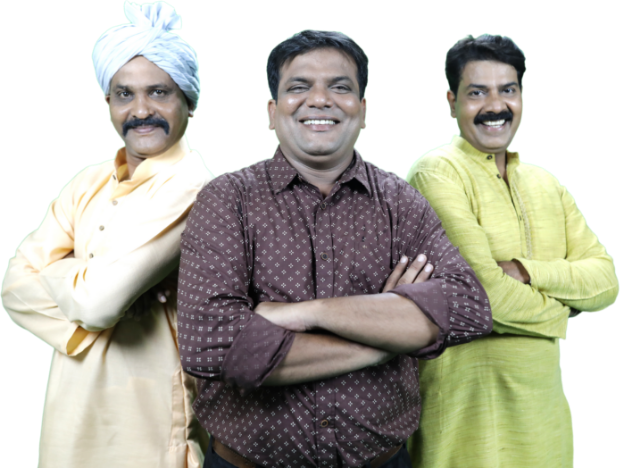